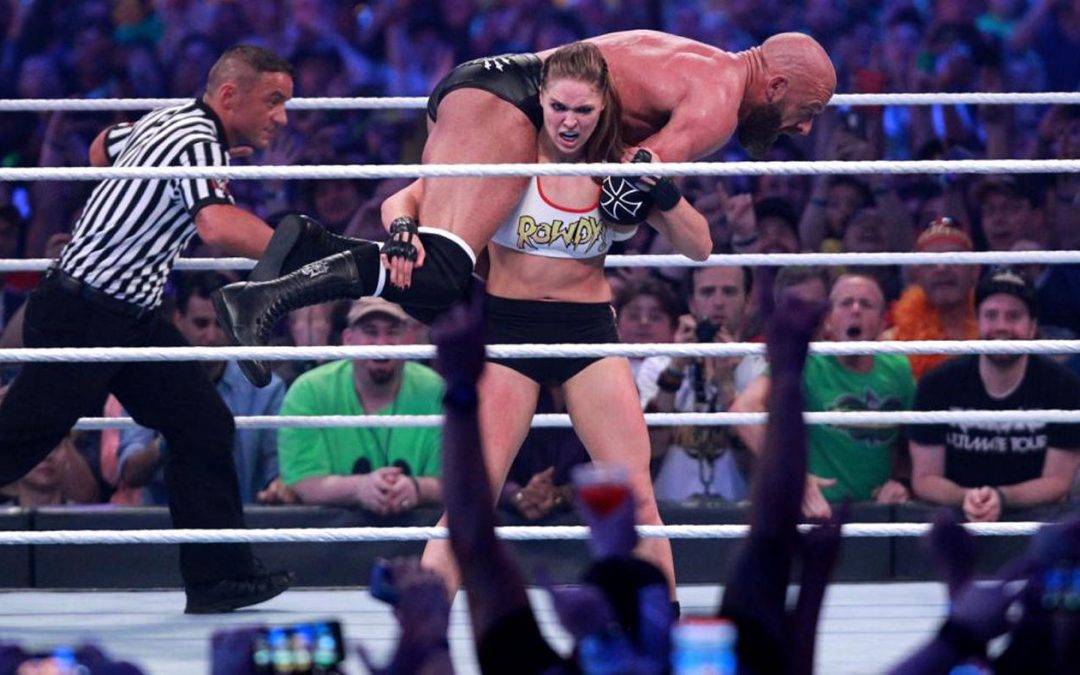 Wrestlemania Week has been and gone, and it was a big one.

Ricky & Clive are joined by Social Suplex’s Rance to discuss Undisputed Era’s big night at NXT Takeover: New Orleans, as well as the fantastic feud between Gargano and Ciampa. We also cover Wrestlemania 34’s big and controversial talking points, what they got right and what they got wrong, as well as the aftermaths on both Raw and Smackdown.

Clive closes the show with a “Raw After Mania” themed quiz.

Check out Social Suplex’s columns, and the network’s podcasts, such as One Nation Radio, Outsider’s Edge, and New Japan Pro Wrestling show, Keepin’ It Strong Style, all available on Podbean, Apple Podcasts, TuneIn Radio, and Stitcher – rate and review on the app you use.