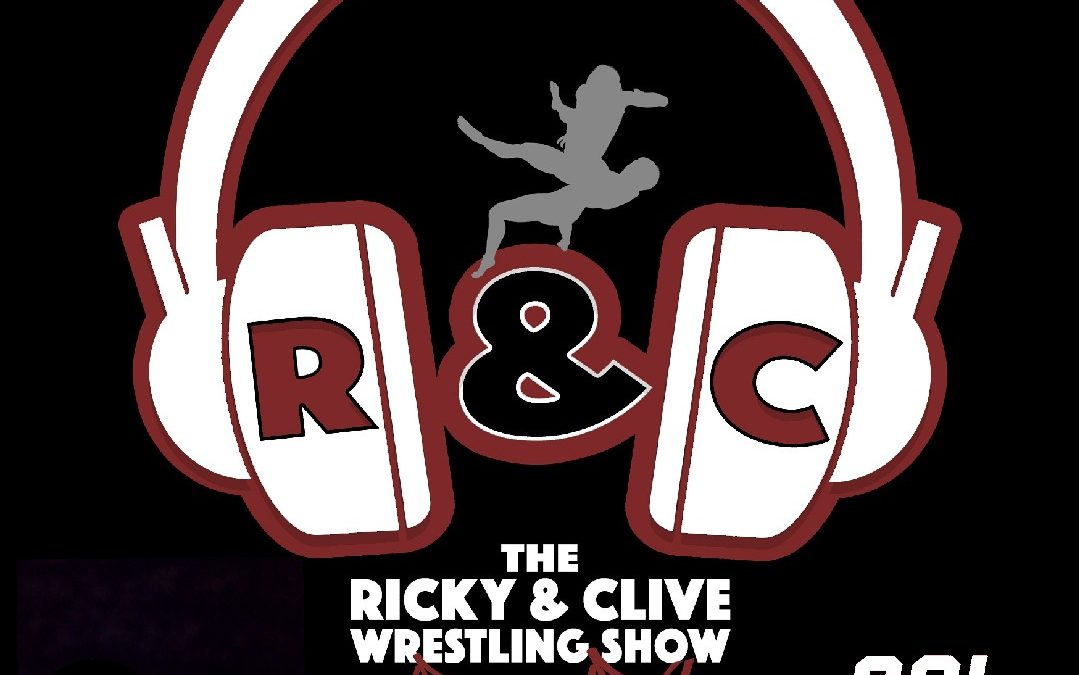 WWE has been on the receiving end of an enormous and growing wave of criticism over the last couple of years. That rise of disdain goes hand in hand with both the ever increasing use and abuse of social media, and the birth of the new “competition”, AEW. Is the hatred warranted? Do disgruntled fans have blinkers on? Is the general consensus – “WWE Sucks LOL” – even argued in a reasonable and level headed manner? In another solo show, Clive looks at the behaviour of the IWC (and its influencers) in more recent times, and how this echo chamber has resulted in possibly the worst aspect of wrestling fandom. (Disclaimer: This was recorded a few weeks ago, so if anything truly dreadful has happened, don’t shout at me!)

Get your very own Ricky & Clive T-Shirt!

Get a free first month of over 4000 hours of independent wrestling from across the globe on Powerslam.TV, with the promo code “SOCIALSUPLEX”.

Check out Social Suplex’s columns, and all the network’s other shows, also available wherever you find podcasts.