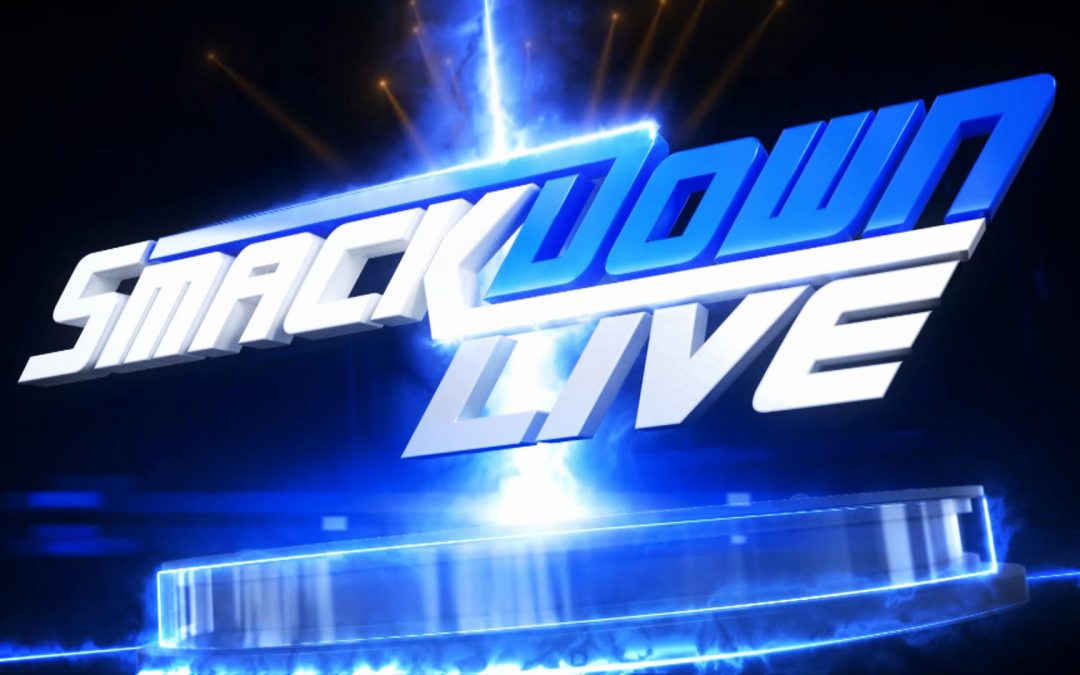 If you were to ask most wrestling fans to rate how good of a job WWE has done spanning from today to a year ago, they wouldn’t have many positive reviews to give to the brand. Too much of the overall wrestling fan base, the “Roman Reigns problem” still isn’t fixed, many NXT call-ups have barely scratched the surface of their potential and Asuka has yet to make these career-building moves that much of the wrestling fans have anticipated, prior to losing her streak. Many fans feel as if wrestling, itself, is evolving as many new names are taking advantage of the influence of the WWE Universe, but the WWE is almost exactly where it was 365 days ago and only a few dialogues about this have been discussed.

Jinder Mahal is everybody’s favorite Indian wrestler in WWE to date, yet most wrestling fans would argue that the WWE’s recent creative support for Jinder Mahal is both unpredicted and unwanted. The truth is that 365 days ago, Jinder Mahal was booked to job for one former NFL baller and a current NFL baller. The WrestleMania moment was something that most fans would go on to talk about for, at most, a week, yet something that WWE would highlight when trying to upsell unpredictability as their marketing pitch for the future Wrestlemanias to come. The WWE tried to capitalize off of the idea that Mahal would become one of their biggest global assets in WWE’s latest C.R.E.A.M scheme. Nonetheless, this did not pan out the way they’d intended it to, as the WWE Creative Team’s constant backing for Mahal as a WWE World Title holder had very little payoff for creating any form of buzz in India as they’d hoped.

365 days later, Jinder Mahal is not only a former World Champion, but he is booked to defend his United States Championship against the previous US Champion, who he beat 365 days ago for the World Title at the upcoming pay-per-view event BackLash. (The previous champion was Randy Orton) And Mahal did so by tumbling everyone’s beloved Rusev in a Fatal Four-Way. Sure Jinder Mahal has failed to make any sort of splash as top champion on the Smackdown Live main event, but why not try this process again with the Modern Day Maharaja? After Mahal captured the US Title at WrestleMania, a synonymous sigh could be heard from across the WingHouse where I and my closest people watched the event unfold.

As Jinder Mahal’s current US Title reign signifies a sort of demotion from 365 days ago, AJ Styles’ current World Title reign is a role that, again, solidifies Styles in the main event of the Smackdown Live division. About a year ago, AJ Styles was in the match of the night – my match of the night – with Smackdown General Manager Shane McMahon on WrestleMania. Though this feud felt a little too rushed and staged – what a convenient angle of Shane McMahon going through the car window cranium-first – Styles’ reputed gift to make any match look like a masterpiece earned him various top-dog roles on the Smackdown Live roster. Needless to say, it took very little time for AJ Styles to capture the US Championship from the once self-proclaimed “New Face of America”, Kevin Owens. As Styles would go on to be involved in main event quality matches before capturing the World Title from Jinder Mahal, many fans desperately waited for a revival of the main event picture on Smackdown: Live division. AJ Styles as the face of the division was backed with very little resistance as Jinder Mahal had failed to generate any real interest in the Smackdown: Live brand as a main event champion causing ratings to ultimately dip over a short period of time. With this being said, it is obvious that the WWE Creative Team is looking to solidify Jinder Mahal as a main event title holder. As for now, his current role in the WWE is something more tolerable for a wrestler of his caliber.

Though the main event picture has gone through a brief swap on the Smackdown Live division, there are many there is some form of relatability on the women’s division of SmackdownLive; specifically with one women’s wrestler: Naomi. 365 days ago, Naomi secured the biggest win of her entire wrestling career by capturing the Smackdown Women’s Championship in her hometown of Orlando, Florida. With this being her second title reign as Smackdown Women’s Champion, she would go on to have a stagnant reign before dropping the title to Natalya at SummerSlam. The remainder of Naomi’s career on the Smackdown brand consisted of her playing a supportive role as a predecessor to Charlotte Flair. 365 days later, however, Naomi snags another career-defining moment on “The Grandest Stage of Them All”, WrestleMania, by becoming the first-ever winner of the Women’s Battle Royal – making this her second consecutive victory at WrestleMania. With this momentum, Naomi looks to lead the Smackdown: Live Women’s Division as Charlotte Flair looks to switch over to the Raw brand after her most recent title loss to the first-ever Women’s Money in the Bank winner, Carmella who is arguably in a very similar position as Naomi 365 days ago

Professional Wrestling is very hard to follow at times, as some of the smallest decisions seem to change the entire landscape of the brand. While it might have been easy to see that many of my sober friends to see Mahal winning the US Title, no one could have ever seen Shinsuke Nakamura turning into a villain. It would be an understatement to say that WrestleMania was unpredictable because the WWE did something that caught most of peers off guard. They proved that the greatest form of unpredictability was familiarity.