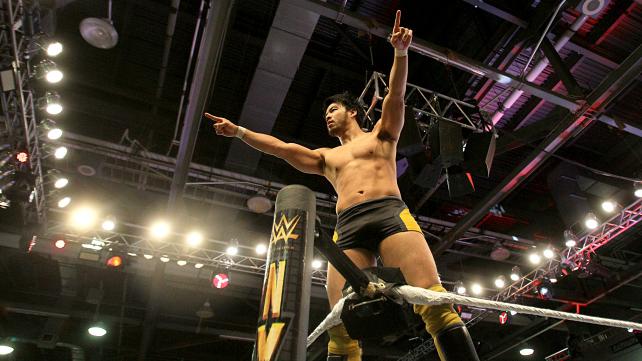 Good Evening folks, this is Robert, your newest writer for Social Suplex! I’ll be covering news content and reactions for the site, with my first post about Starrcade live here! It’s so great to be apart of the team, and with this post, I’l be introducing my first segment of the week. Top Rope Tuesdays will cover all the big stories in the world of the WWE from the weekend and Raw, so make sure you check us here at Social Suplex every week! With all the Survivor Series fallout behind us, WWE will start it’s long, arduous road to WrestleMania. Lots of things in the industry everywhere, so let’s get into it.