Total Divas: The Lion, The Sheep, and Brie Mode Babies

The Lion Doesn’t Concern Himself With The Opinion of Sheep. – Eva Marie

Did Eva really think she could get away with calling all the Divas sheep? After a heated debate between her and Nikki, it is evident that none of the divas will stand for being called sheep by the queen of all red everything. Despite Eva’s hard work, the divas are still having a hard time accepting Eva as one of them. Eva admits to not being so great at wrestling, but the girls automatically dismiss her for her arrogance. Eva, maybe next time you should think about what you are posting on Instagram or was that your intentions all along? I would not want to mess with that face.

Eva let out her feelings when she finally told Nikki the truth that she doesn’t deserve to be champion because she can’t get the job done. I would almost agree with this, considering that Brie stepped into the ring for Nikki during the triple threat match against Charlotte and Sasha at Battleground. BRIE MODE! 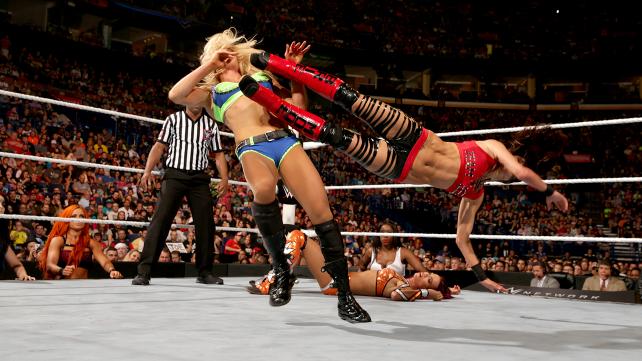 Despite Nikki’s insecurities, she really needs to prove that she is fearless. With the tears, I don’t think she is achieving that. Come on Nikki, suck it up! You are Diva’s champ! 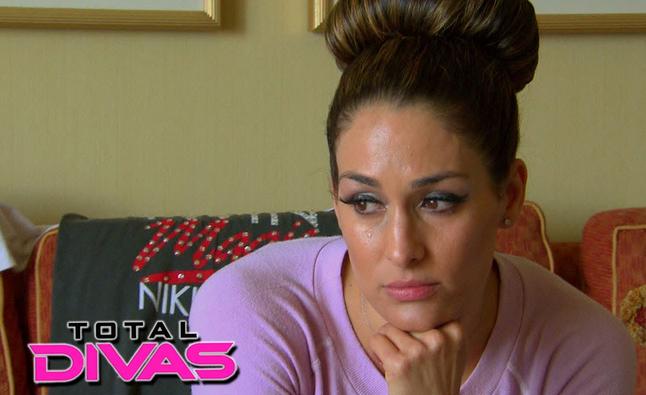 All of the girls had a big night with the Hall of Fame induction and luckily they all kept their cool when they saw Eva. Classy ladies when they need to be. Natalya was most impressive by keeping true to herself, despite the warnings from her producers, the third generation diva stuck to her guns and gave alms to Alundra. It was evident which divas truly have a passion and grew up in the wrestling business and which ones (need I say more, I think it’s quite obvious) don’t.

Despite all of the drama, Nothing was as moving as Daniel Bryan’s speech inducting sweet little Connor at the Hall of Fame. Can I just say I cried, I ugly cried too.

Did I mention Brie and Daniel finally found out that they are fertile myrtle and ready to make babies? Brie mode babies, who else is as excited as I am? Definitely going to be a baby champ. 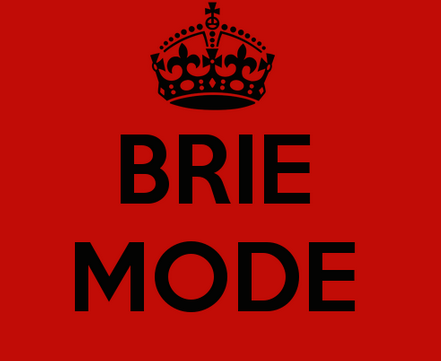 To top it all off, Eva ends up signing with Brad Slater. Is Eva going to tear down the Bella reign? Guess we will have to find out. I’m thinking no, but who knows maybe the tides will turn and the real sheep will begin to show.