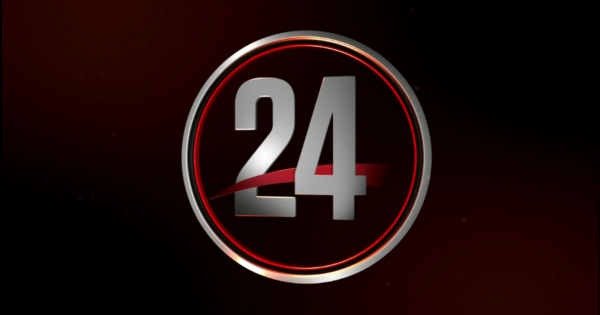 What’s Hot On The WWE Network?

The past week has had several WWE Network additions hit the service. We had mostly the usual content that we see each week such as NXT, Main Event, RAW, etc. However, we also had the latest edition of WWE 24 along with the debut of the new series WWE Ride Along. How were these shows? Let’s take a look and find out.

The debut of the network’s newest show WWE Ride Along hit the service and…I’m conflicted. The show was excellent, I honestly liked it a lot and it was a great look into the life of the WWE talents as they live on the road. However with two different groups being followed, the show still only reached twenty minutes in length. While they did recently start promoting it as short form, I can’t help but feel disappointed at how short it is. Especially when you take into account how little original content we are getting regularly.

Regardless, this episode featured two different cars headed from Boston, MA to PA. These two cars were The Miz and Dolph Ziggler in one, with The New Day in the other. Xavier Woods, Big E, and Kofi Kingston are entertaining in whatever they do and Ziggler and Miz also were interesting together. The show definitely screamed being “Table For 3 In A Car” but that isn’t a bad thing. Table For 3 is excellent and this was also quite good. I am very much so looking forward to future episodes. I just hope they don’t get much shorter.

WWE 24 is a great show. There is no denying that. Every single episode we have seen thus far has delivered and this is no different. This edition focused on Wrestlemania 31, with the major stories going in. In particular, it followed the main event along with Sting and Triple H. There was surprisingly a lack of Roman Reigns but with him having a WWE 24 special in his honor in the past, I suppose it wasn’t necessary.

The episode was also fairly long, almost reaching forty minutes. That helped tell a more complete story. This one definitely doesn’t have the amazing story Wrestlemania 30 had with the Streak ending and Daniel Bryan’s rise, but it was extremely serviceable with Rollins, in particular, coming across as very likable. Good show, and definitely one to be seen.

Thanks to WWE 24 returning with a really solid edition and the debuting WWE Ride Along, we had a solid week. At the very least, it was stronger than usual. Add in the Royal Rumble event and there is very little to complain about. Looking ahead, the rest of the week looks slow with only typical WWE Network additions such as Superstars and NXT.

At the very least, we are likely to get a lot more WCW Nitro episodes, which is a plus. Knowing the Edge and Christian Show isn’t debuting for nearly a month certainly makes the next few weeks worrisome in terms of original content. We’ll get a better idea when the schedule comes out later this week.

END_OF_DOCUMENT_TOKEN_TO_BE_REPLACED 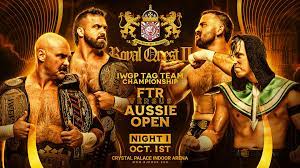