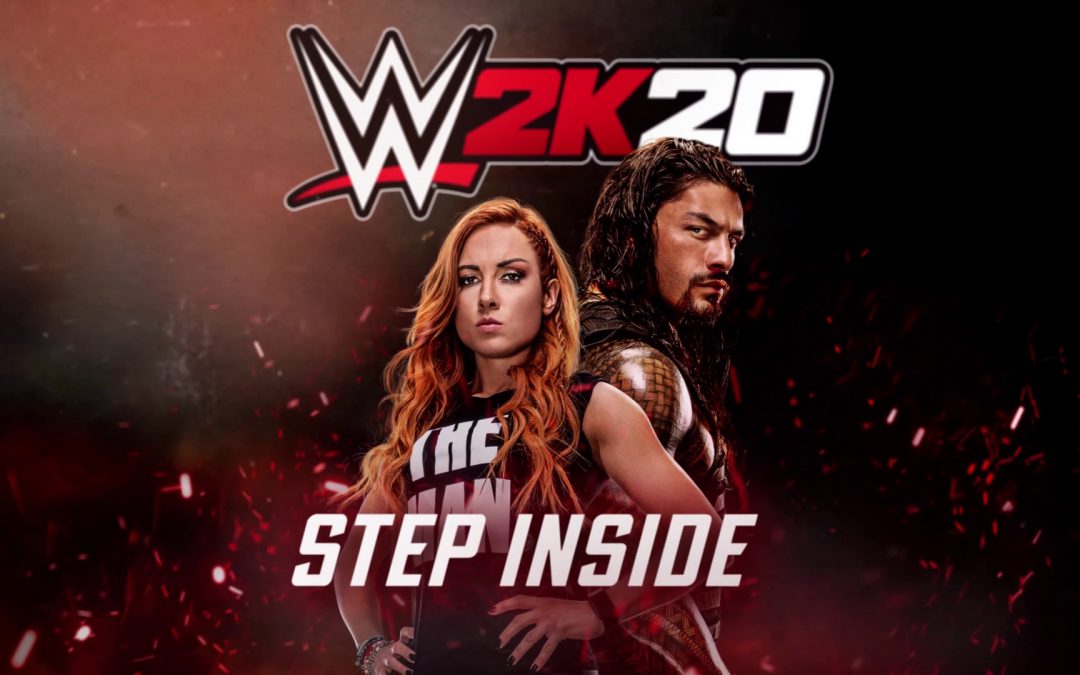 That’s all I have for now. Thanks for taking the time to read this and I hope that with the ample amount of time they have, that the 2K crew will be able to give us a game on next-gen consoles that fans will love to death.