The 3rd annual WWE Battleground pay-per-view is here and seems to be missing something key elements. As of this writing, there are only 5 matches scheduled for the main card. Ryback was supposed to defend his Intercontinental title against Miz and Big Show but woke up with a staph infection in his knee on Tuesday. Hopefully, they’re not planning to Miz versus Big Show in a one-on-one match.

One would have to assume that there will be some kind of angle planned with the Divas. With the excitement that NXT ladies have brought, I’m surprised they didn’t announce a match or segment yet.

There have been several rumors going around about the Undertaker making his return. Some are predicting he will cost Lesnar title and face him at SummerSlam while others think it will be Taker versus Sting. Either way an Undertaker appearance would make this show special.

Here are my thoughts on the matches that we know about. 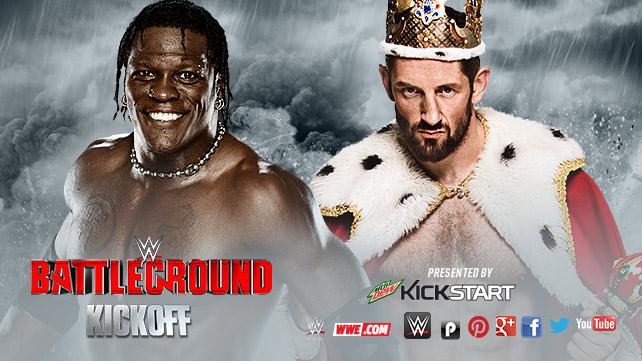 Barrett versus Truth will go down in history as the longest running rivalry to take place on the pre-show. This match might have a chance of being bumped to the main card due to lack of matches, I feel like this rivalry has been a waste of time for both parties involved. With Barrett winning the King of the Ring tournament, I was expecting to see him get pushed. I miss the days where the King of the Ring winner got a WWE title match at SummerSlam. Now all the King of the Ring winner gets is the King gimmick and a lackluster feud. Barrett has to get the win here unless they’re just planning on dropping the king gimmick. 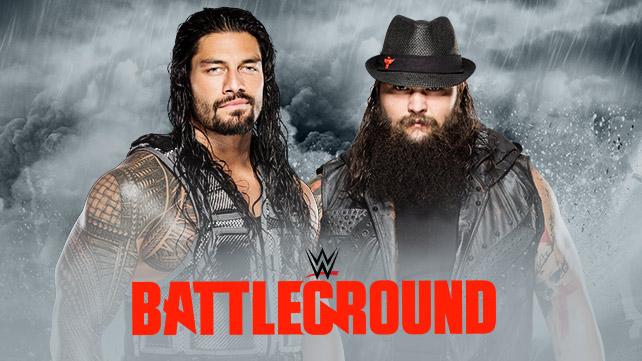 I’m not a big fan of this feud mainly because of Bray Wyatt. Like many I was intrigued with his character in the beginning, but as time goes on my interest in this character fades. I blame creative for this. All of Wyatt’s feuds just seem to go nowhere. He’s won a majority of his feuds and has built no momentum. I feel both guys need the win here. I think there will be some kind of shenanigans Wyatt will win. 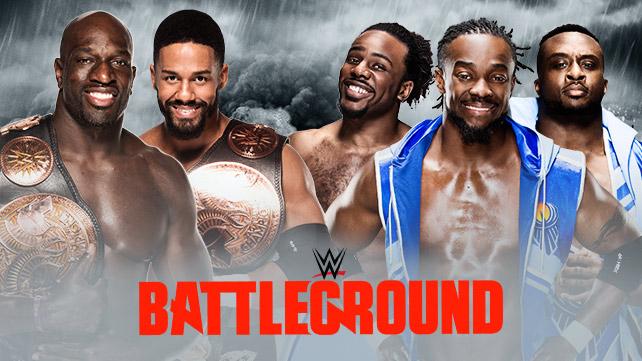 At Money In The Bank I was disappointed to see New Day lose the titles, not because I hate the Prime Time Players, but I felt there was more to get out of New Day with the belts. Despite that I’ve really enjoyed the Prime Time Players as the champs, especially Titus. I’m really surprised that WWE hasn’t tried to make this guy a singles star. He has the size and charisma. He’s definitely not the most technical wrestler, but it’s fun to watch him toss people around. All the New Day guys have been great as well.  For some reason, I feel like they’re going to play hot potatoes with the tag titles and New Day is going to regain the titles. 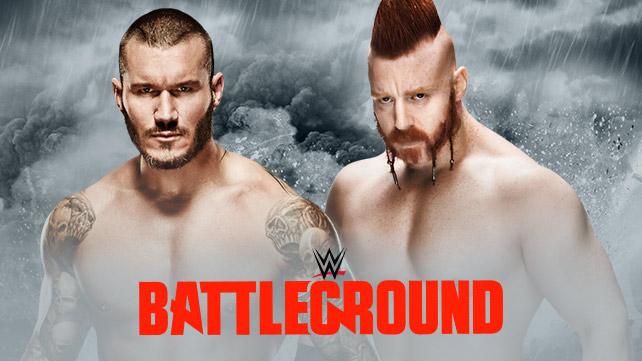 I can’t believe WWE has booked Orton versus Sheamus again! No matter how many times these two face each other it just doesn’t click. I’m convinced this some kind of social experiment WWE is doing to see how many times they have to do this match before we like it. I feel Sheamus hasn’t had a big win since he’s won Money In The Bank. So I think Sheamus is going over. Plus beating Orton in his hometown will get some heat especially if he cheats to win. 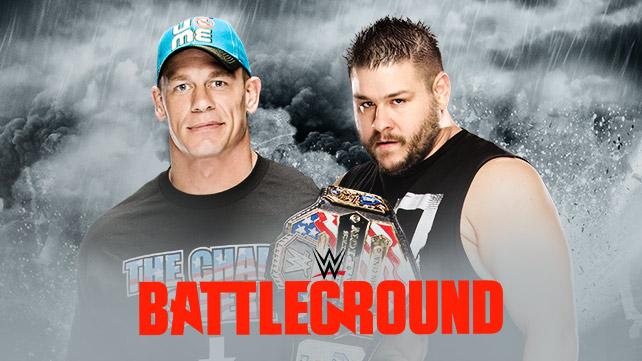 Cena and Owens have put together two “match of the year” candidates so far with their bouts from Elimination Chamber and Money In The Bank. I’m expecting another hard hitting classic from these two. I’m torn here. If Cena wins we continue to get the awesome open challenge matches every week and If Owens wins it solidifies his as a star. I’m going to go with Owens winning with the idea that Cena will use his rematch clause and we’ll get one more big match with some kind of Stipulation at SummerSlam. 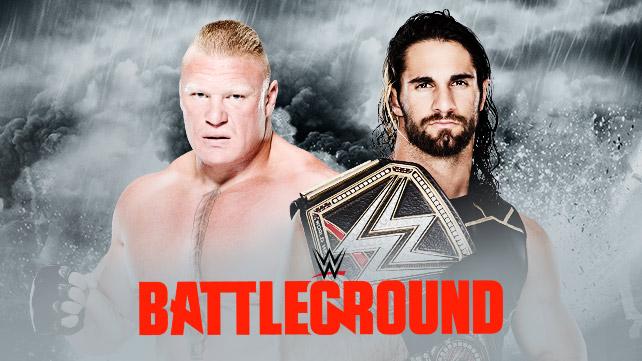 This match is going to be very interesting. Rollins is going into this match without J&J or Kane to watch his back. Without any interference it seems like Brock would destroy Rollins almost in a similar fashion to Kofi Kingston. That’s why I think somebody is going to help Rollins retain the title. I’m thinking Big Show is going to be that someone especially now since he currently doesn’t have a match for the show. I would like to see someone new join The Authority and help Rollins pull out the win. We also have to consider The Undertaker rumors that have been floating around. Regardless of who helps him Rollins will leave Battleground with the WWE Championship.

What are your WWE Battleground Predictions?