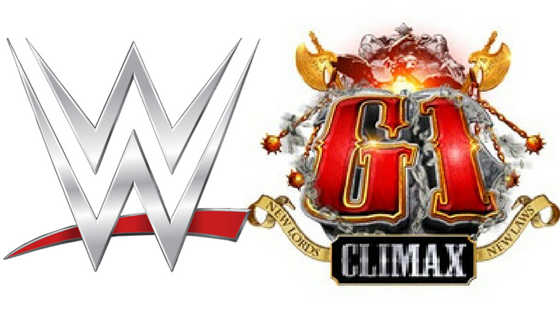 I posed the question to fellow Social Suplexer, Rich Latta, and he gave me the great idea to do a WWE Fantasy G1 column series. So welcome to the first column of the series!

Match Highlights: As soon as the bell rings, Cesaro nails Joe with a running European Uppercut and knocks Joe into a corner. Cesaro follows up with running European Uppercuts. Joe nails Cesaro with an ST-JOE on the steel steps. In Cesaro’s comeback, he hits Joe with a series of power moves and follows up with the Cesaro Swing. Joe reverses the Neutralizer with a backdrop, but Cesaro lands on his feet and goes for a clothesline. Joe ducks the clothesline and applies the Coquina Clutch. Joe chokes Cesaro out for the win.

The Miz w/ Maryse vs. Neville

Match Highlights: Neville uses his speed to hit Miz with a series of strikes. Miz attacks Neville’s left knee and works the left leg the whole match. Miz puts Neville in the Figure Four, but Neville muscles his way to the ropes. Despite the injured left leg, Neville is able to hit a deadlift German Suplex. Neville hobbles on one leg to the top rope. Maryse distracts Neville and Miz takes advantage and gives Neville a superplex for a near fall. Miz hits the Skull Crushing Finale and Neville gets his foot on the ropes. Miz and Maryse argue with the referee. The referee ejects Maryse. Neville hits Miz with a Super Kick and applies the Rings of Saturn for the win.

Match Highlights: Roman uses his strength to his advantage early in the match. Balor hits a hit series of Topes. Balor hits Bloody Sunday for a near fall. Roman comes back with a Superman Punch for a near fall. Reigns hits “The Undertaker Dive”. Roman goes to Spear Balor through the barricade, but Finn moves and Reigns crashes through the barricade. Roman makes it back in the ring at 9. Balor hits a Sling Blade for a near fall. Balor goes for the Coup De Grace, Reigns moves and goes for a Spear. Balor jumps over Reigns and double foot stomps his back. Balor dropkicks Roman into the corner and hits the Coup De Grace. Roman kicks out. Balor goes for Bloody Sunday again, but Reigns reverses and hits a big Spear for the win.

Match Highlights: Bray tries to convince Braun to lay down for him. Braun lays down and Bray goes for the cover. Braun grabs Bray by the throat and charges him into the corner. Braun outpowers Bray throughout the match. Bray attempts to take Braun off his feet with a series of running cross body blocks. Braun catches Bray and hits the running power slam for the win.

Stay tuned for the second column in the series which will feature Night 2 and Night 3 matches! 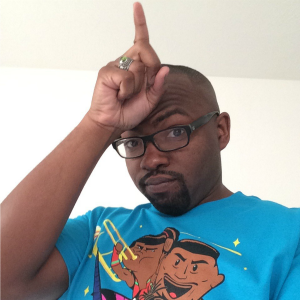