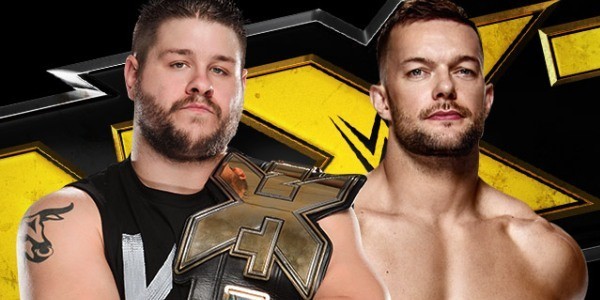 On July 4th, WWE will be presenting a SuperShow live on the WWE Network from Japan. In action will be Brock Lesnar, Chris Jericho and John Cena, in addition to the NXT Championship being on the line when Kevin Owens defends against Finn Balor.

According to f4wonline.com Here is the leaked card.

– Nikki Bella vs. Paige vs. Naomi for the Divas title

– WWE Tag Team Champions New Day vs. Tyson Kidd & Cesaro (Note that this may change due to Tyson Kidd’s injury.) 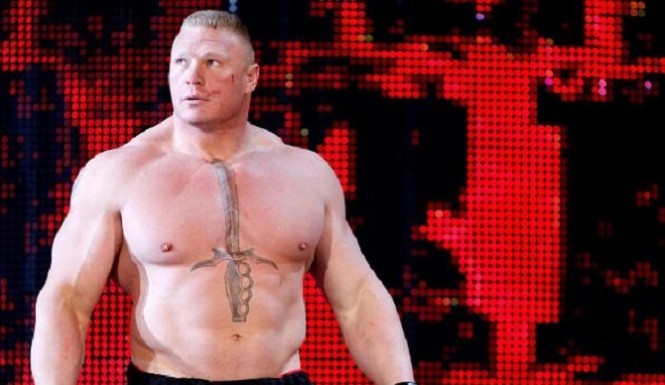 What jumps out immediately is the presence of The Beast Incarnate Brock Lesnar, working what was initially a house show. Lesnar had already planned to be in Japan to visit a friend and figured, why not get paid to go. I’m sure WWE wasn’t going to say…”Oh no Brock, we don’t think we need you here.” It’s very smart of them to make this a network exclusive and take advantage of Brock’s appearance. I just hope Kofi Kingston has his passport ready for his voyage to Suplex City. 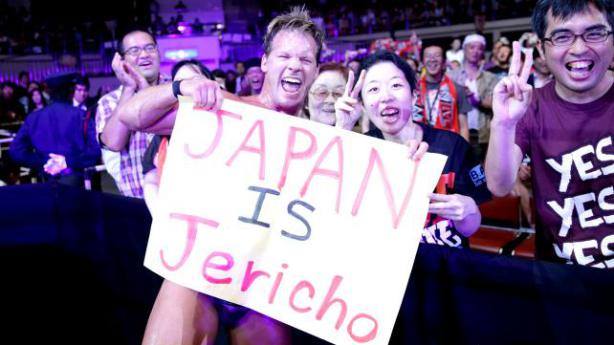 Additionally, Chris Jericho will be back in action as he takes on Neville, in what could be the show stealer of the evening. After last years run, giving Jericho an opponent like Neville can show he’s still one of the greatest of all time. Neville will also be returning to a place where he made a name prior to his time in WWE. Both men are veterans of wrestling in Japan, and it will be interesting to see if WWE lets them truly compose the work of art they are capable of. 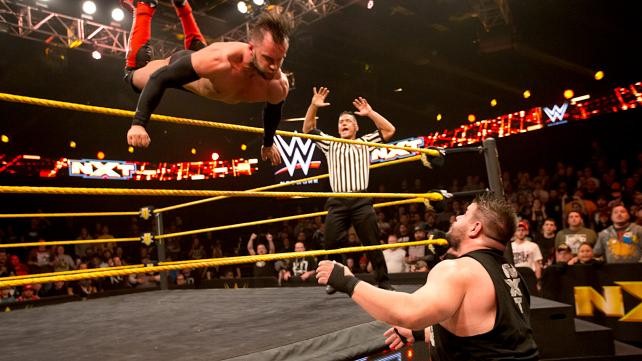 Although Kevin Owens will be facing Finn Balor for the NXT Championship, one has to imagine this isn’t what was initially planned. 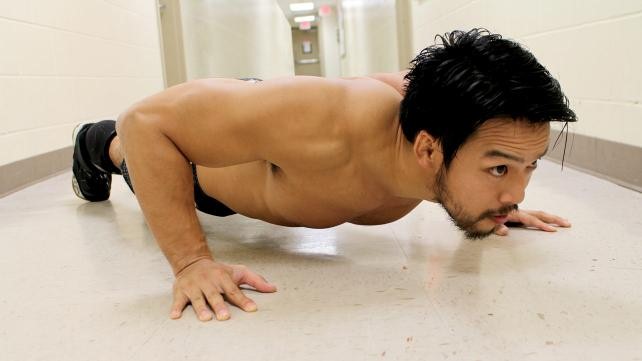 As you can recall, Hideo Itami is currently injured, and won’t be cleared for 6 to 8 months. You have to think the plan for Unstoppable was to make him the #1 Contender, and let him capture the title in his homeland, where he would hit the GTS for the first time. It’s not a bad consolation to give that spot to Finn Balor, who achieved grand status in Japan, but you have to feel like this was the chance to solidify Hideo.

While there are a few notable names missing, this looks to be a solid card, and a hell of a treat for Network Subscribers. It will air at 6:30am on July 4th.