WWE Money in the Bank 2017 Predictions 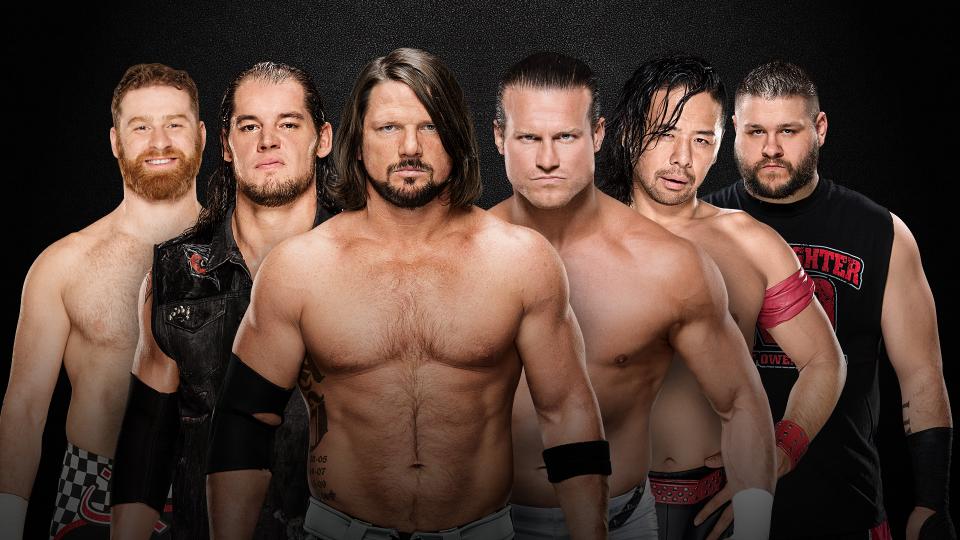 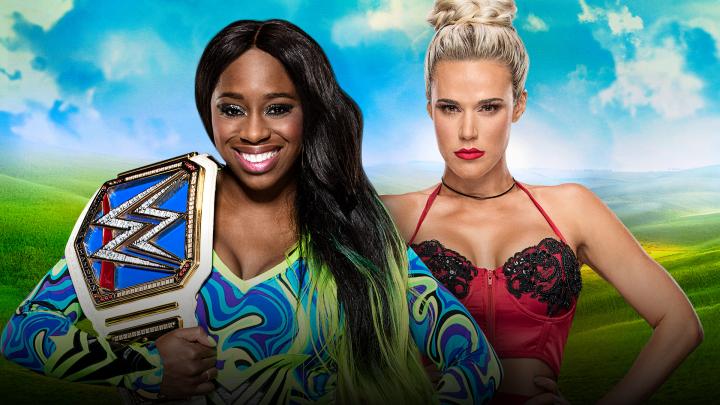 Why: I’m usually against people losing their debut match, but technically this isn’t Lana’s first match on WWE TV. Naomi has lost so many TV matches in the past few weeks and could really benefit from a successful title defense. Also, I believe a heel is going to win the women’s Money in the Bank ladder match and cash in on Naomi in the future.

SmackDown Tag Team Champions The Usos vs. The New Day 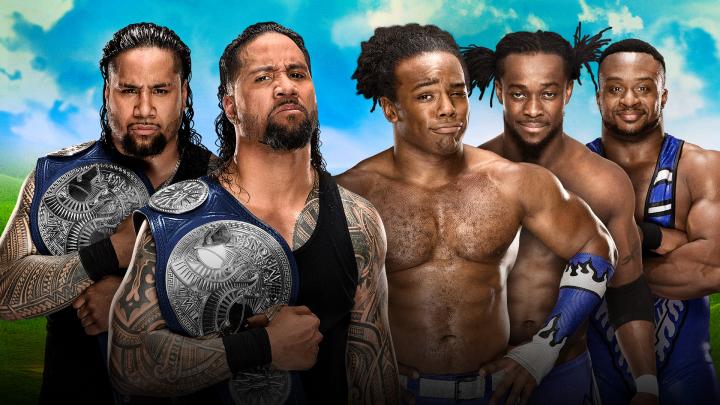 Why: The Usos have done such a great job in their heel run. I love the New Day, but I think the better story will be The New Day chasing the Usos for the titles. Plus I don’t think they should set the precedent that if you come from Raw you’re better than those who have been on Smackdown.

Becky Lynch vs. Charlotte Flair vs. Natalya vs. Tamina vs. Carmella (Women’s Money in the Bank Ladder Match) 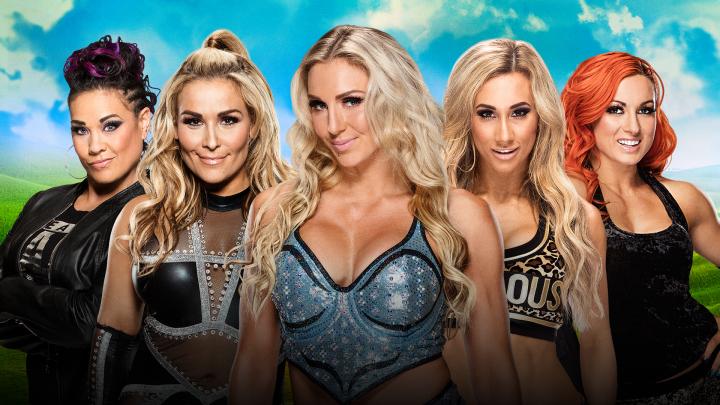 Why: As I mentioned earlier in the Namoi/Lana prediction, I believe a heel is winning this match and that heel is going to be Carmella. I think a lot of people are expecting Charlotte, Becky, or Natalya to win. All three of them have the skills to earn a title shot at any time. Carmella is not on their level and the MITB briefcase can be used to elevate her to their level. 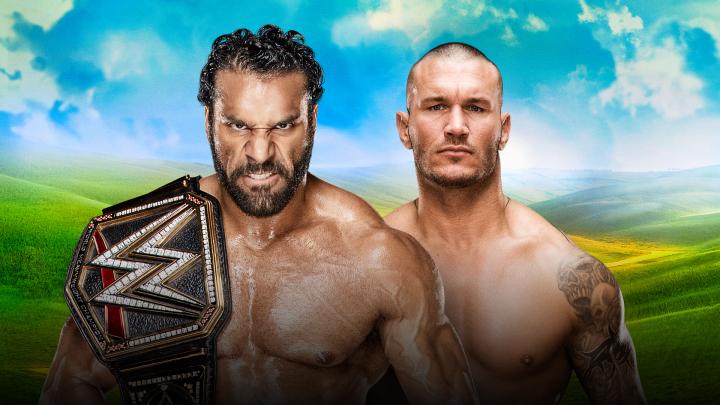 Why: WWE seems to be all in on the push of Jinder Mahal. Unfortunately, I’m expecting Jinder to hold on to the title until Summerslam. I wouldn’t be surprised to see a DQ or count out finish allowing Jinder to retain. Also, we can’t forget about the hometown curse. 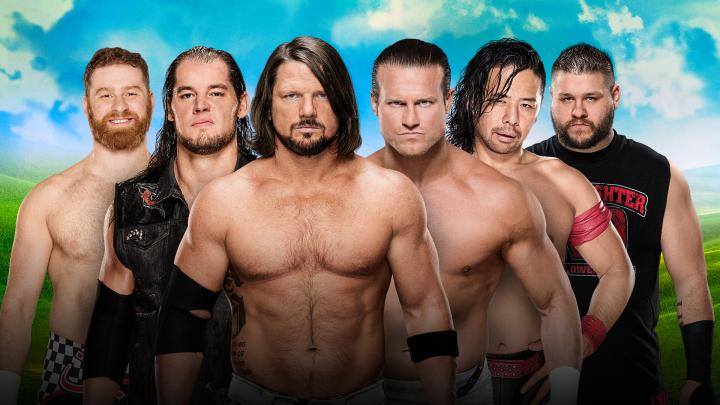 Why: Corbin has been eating pins during the whole build for this match. I think that was purposely done to make people think that Corbin has no chance of winning. They’ve been grooming Corbin to become a main eventer for a while now and this will be the next step in getting him there,

What are your Money in the Bank 2017 predictions?