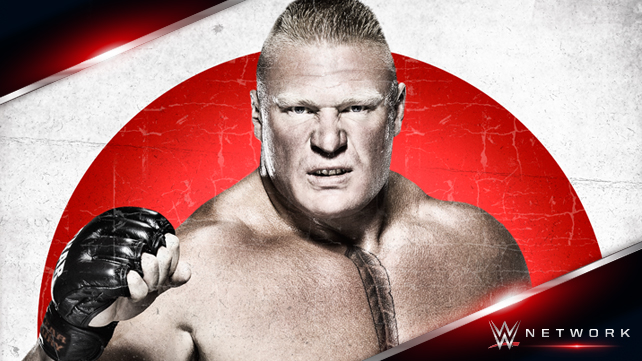 This morning WWE has announced on their Twitter that new WWE Network subscribers will get their first month free in July.

When YOU sign up for @WWENetwork, you now get your FIRST MONTH FREE! Learn more: http://t.co/BbpVrXZ0cM#WWENetworkpic.twitter.com/3ryijMWWod

WWE has been using the free month offer as a way to get gain new subscribers. The first free month was last year’s Survivor Series which featured the WWE debut of Sting. Since then they have done several free month trials. Clearly this strategy must be working since they have pretty much been doing it every month. It seems like this is going to be a year-round marketing strategy. Normally they’ve been very clear by using the month’s name in the promoting, but the tweet above doesn’t mention the month of July specifically. It will be interesting to see if this the game plan moving forward to get new subscribers. The biggest potential setback to this strategy is current subscribers unsubscribing and resubscribing to get the Network for free. I haven’t read the terms and conditions, but I’m sure WWE might have some kind of restrictions set that will prevent this setback from happening.

Let us know what your thoughts on the free month promos in the comments.