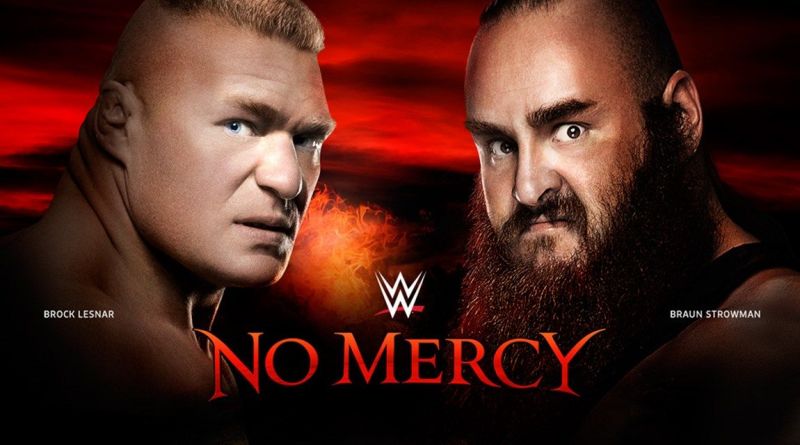 No Mercy 2017 looks like it’s part of a Wrestlemania card. I don’t understand why some of these matches weren’t saved for Wrestlemania, but there’s nothing we can do about that now. Even though this card looks very good, there’s a part of me that is fearful of how WWE is going to ruin it. If they can manage to avoid screwy finishes this could be a candidate for PPV of the year. Here are my predictions for the show. 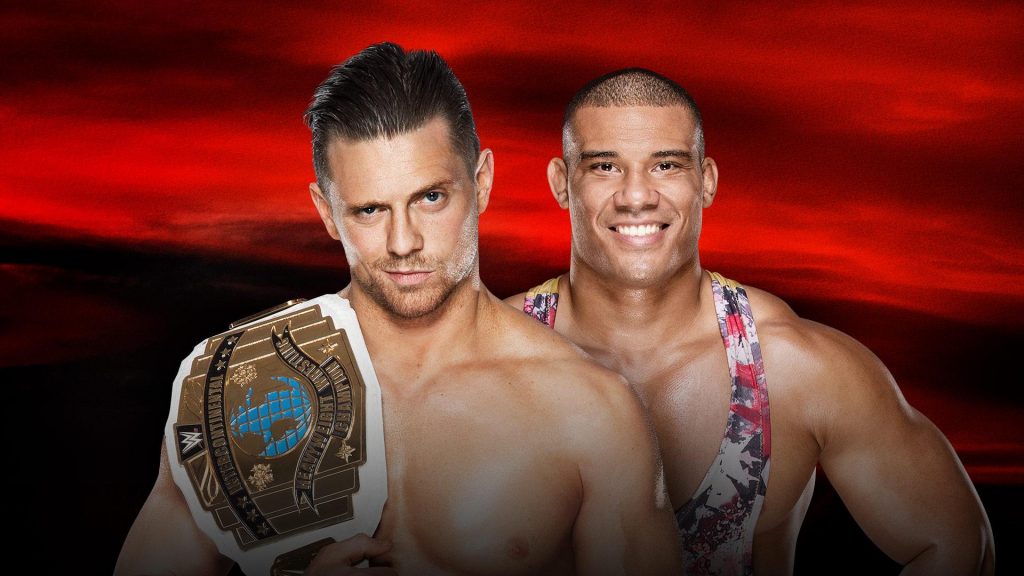 Why: Jason Jordan is a very good wrestler and probably would be getting over if he wasn’t saddled with being “Kurt Angle’s son”. I don’t think Jordan is ready for the title yet. I believe the best thing to do with Jordan is to keep having him come up short and disappoint his “father”. This should lead to a heel turn where Jordan reveals he rigged the paternity test somehow or he just disrespects Kurt for being a horrible father. The Miz is a great Intercontinental champion and needs to continue to hold the title until the right babyface comes around. Personally, I’m down with another Jeff Hardy IC title run. 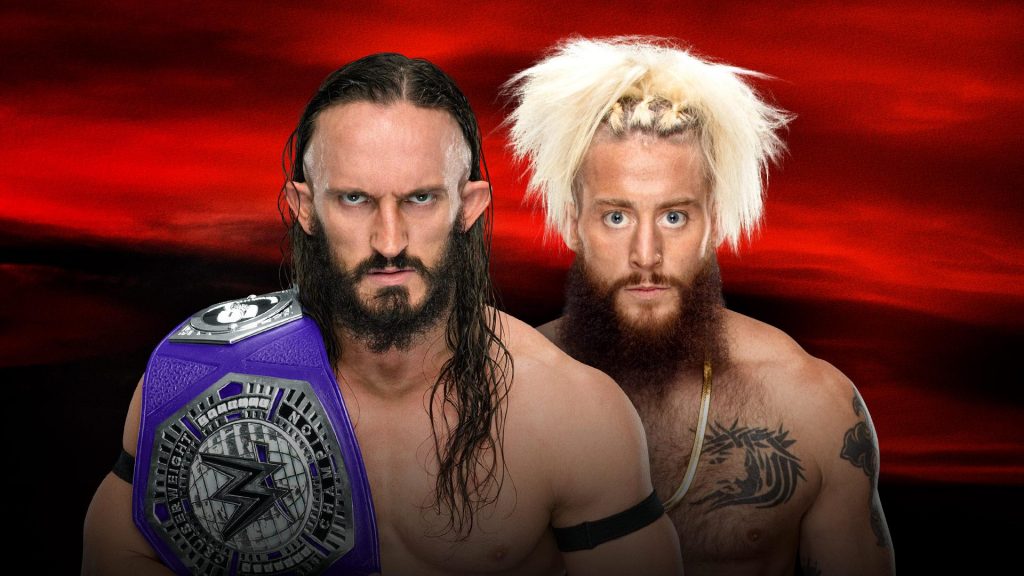 Why: Enzo Amore shouldn’t last more than a minute with Neville. Unfortunately, I can see them having Enzo stumble his way into a victory. I will throw my TV out of the window if this happens. 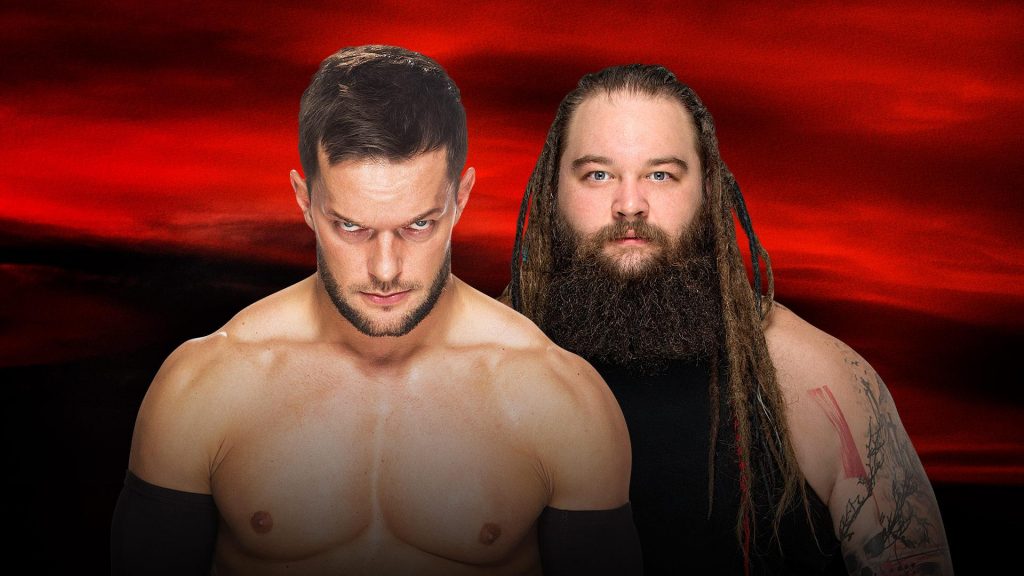 Why: I’m so over Bray Wyatt in his current form. He needs some kind of character refresh. He needs to lose this match and stay off TV for awhile until creative can come up with a fresh compelling way to present his character. There is a ton of superstar potential that is being wasted with Finn. Finn would be a great person to take the Intercontinental title from The Miz. 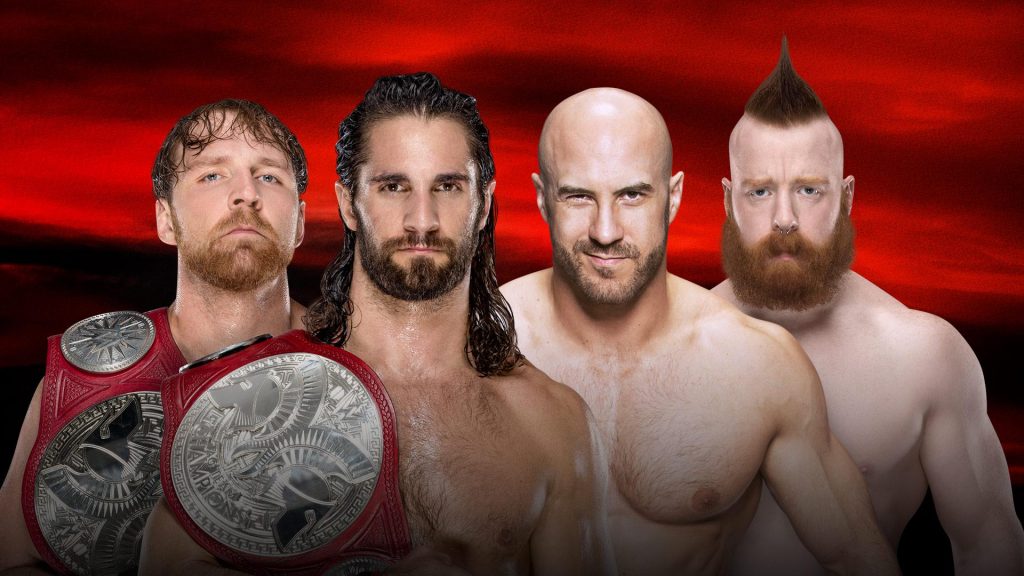 Why: I’ve really been enjoying this tag feud and I think they can get a few more matches out of it. So for that to happen there needs to be some kind disqualification finish or Cesaro & Sheamus need to regain the titles. I can see either finish happening, but I’m going to go with Cesaro & Sheamus winning the titles back. 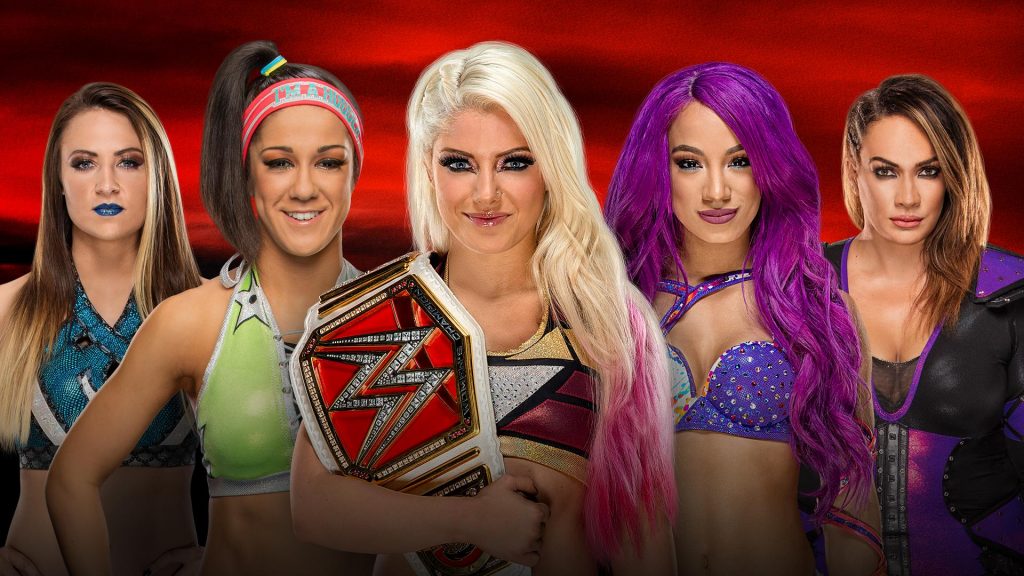 Why: I’ll be the first to say I don’t understand the obsession of Alexa Bliss. Yes, she’s attractive but I don’t think she is THE most attractive women on the roster. She does have great mic skills, but then the bell rings. With the right person, she can have decent matches. With the wrong person (like we saw on Monday with Nia) her matches are dumpster fires. However, WWE is enamored with her and I see her barely escaping with the title. 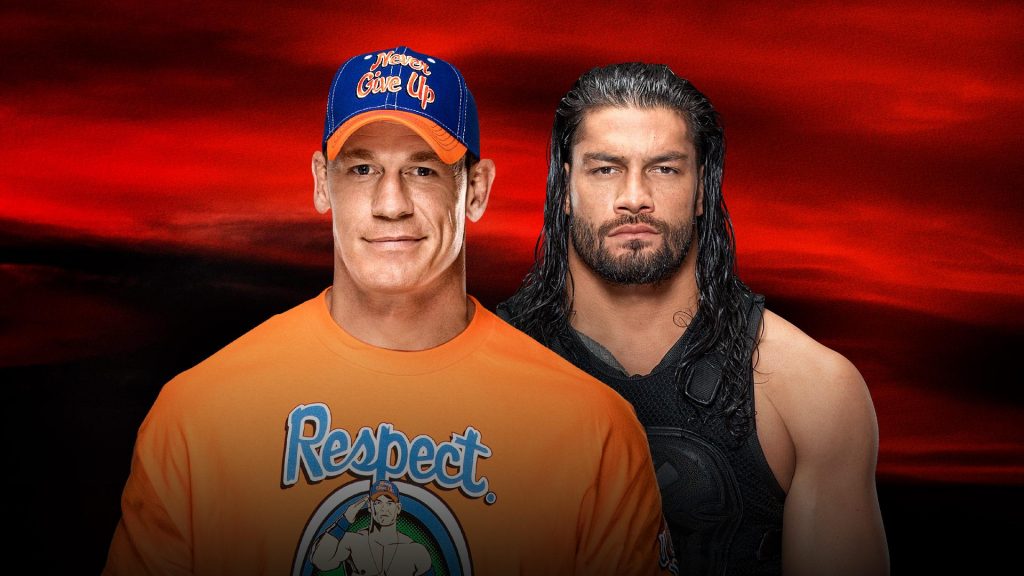 Why: This whole rivalry has consisted of John Cena handing out “Ls” to Roman Reigns every week. All of the segments have made Roman look like the inferior star. I don’t understand why WWE would allow Cena to bury Roman on the mic every week. This is a very weird approach to building a star. I feel like WWE desperately wants this to mirror the Cena/Rock rivalry. Only problem Reigns is nowhere as over as Rock or Cena. Since they’re mirroring The Rock/Cena rivalry, I’m predicting a Cena win. The 1st Rock/Cena match, The Rock won which left Cena feeling he had to build back up and redeem himself and earn a rematch. So I see Cena winning and leaving Roman feeling the same way. Then WWE will try to make us have sympathy for Reigns as he works his way back up to eventually main eventing Mania again. 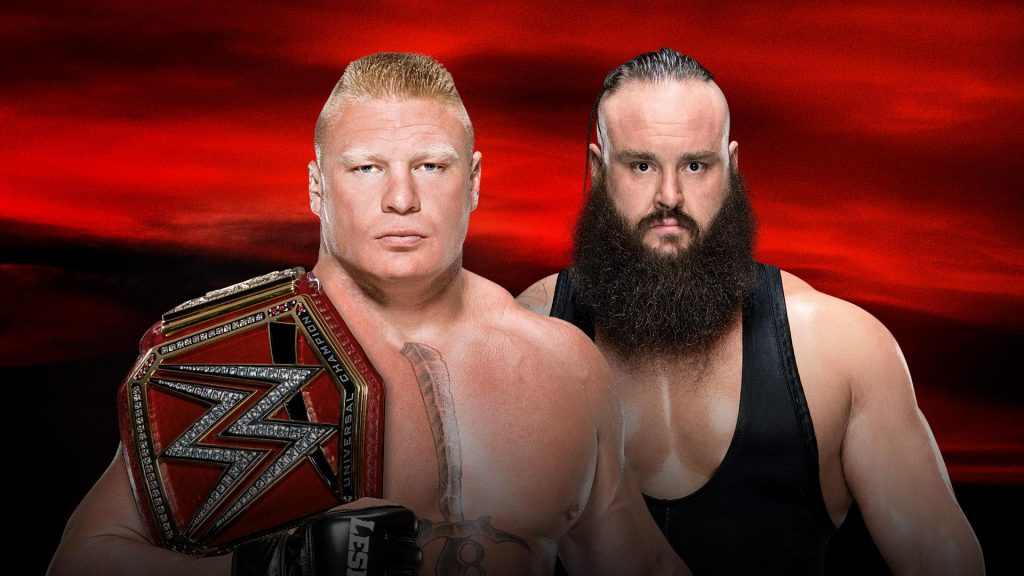 Why: Why did I pick Brock Lesnar? Becuase this company has a history of not capitalizing on guys who are as hot as the sun. Braun should win this match and carry the title into 2018. They’ve done an awesome job getting Braun over. People want to see Braun as champion destroying dudes every week. I’m hoping and praying my prediction is wrong and WWE does the right thing and puts the red strap on the Monster Among Men.

Sound Off: Share Your No Mercy 2017 Predictions in the comments.