WWE Superstar Shake Up: How To Make Both Brands Better 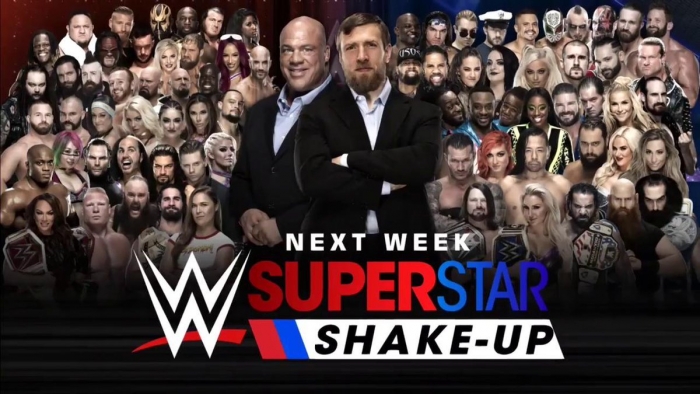 After an interesting Wrestlemania weekend, which will definitely be one of the most memorable ‘Manias in quite some time, for better or worse. WWE is set to make a set of big changes on April 16 and 17 with the second edition of the Superstar Shakeup. Last year’s edition saw some big roster moves from each brand, with the likes of Charlotte Flair, New Day, Miz, and Alexa Bliss switching brand colors. This year, we expect no less when it comes to moves that will really shake things up. Here are some of my predictions on which superstars would be switching brands next week.

Since returning from injury, Finn Balor’s run on Monday Night Raw has been a stale one. Feuds with Bray Wyatt, Seth Rollins, and The Miz should have put Balor on the track to success but it still feels like there is something missing. Along with the fact that he still has not gotten his Universal Championship rematch yet. His fellow Balor Club members Karl Anderson and Luke Gallows have not fared much as well after briefly holding the Raw Tag Team Championship. A move for Balor Club would give them a fresh start, and will also reunite them with a familiar face in AJ Styles.

Since moving to Smackdown, The New Day have become one of the cornerstones of the brand’s tag team division, winning the Tag Team Championship twice, and having an Impressive series of matches with the Uso’s. Having proven that they can succeed in either brand, it might be the best for the trio to move back to Raw once more and shake up their tag team division, which recently added The Authors Of Pain.

The Miz goes to Smackdown Live (with or without the Miztourage)

The Miz has been on perhaps one of the best runs of his career, becoming one of the best Intercontinental Champions of all-time. Having lost the title at ‘Mania, It’s time to insert him into the World Title picture. A move to Smackdown will not only keep the WWE Championship picture fresh and exciting, but it will also help rekindle his rivalry with Daniel Bryan, which will definitely be a match-up worth seeing. 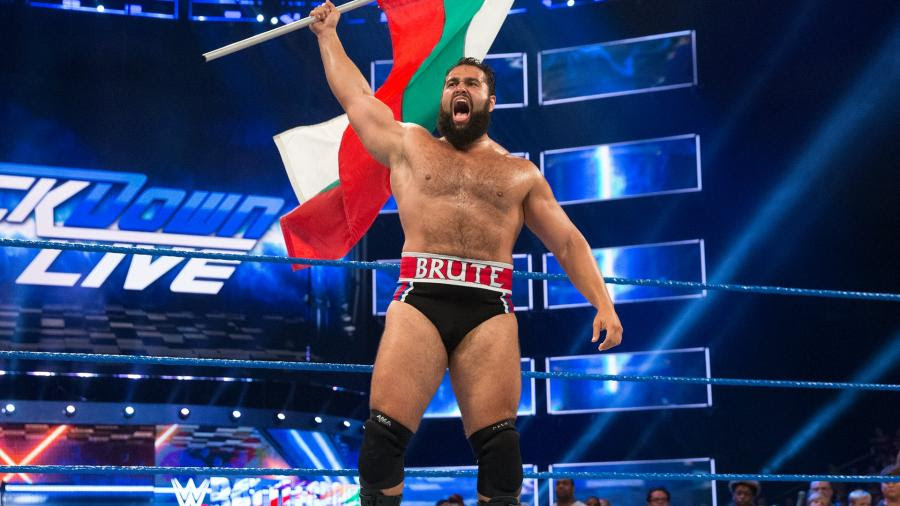 Over the past few months, Rusev has become one of the most popular superstars on Smackdown, with crowds chanting “Rusev Day” in every arena he’s in. After being unable to recapture the United States title, it might be time to start fresh and move back to Monday Night Raw, along with Lana and Aiden English.

Brother Nero has been out for quite some time due to injury. After appearing in Ultimate Deletion a few weeks back, he has now recovered, marking his return in a six-man tag team match on Raw. With his brother Matt teaming up with Bray Wyatt, along with being free of his “Woken” condition, it is best for Jeff to have another solo run and move to Smackdown. Based on his previous solo runs in the years prior, we believe Brother Nero would be fine.

Bobby Roode’s WWE run can be rated as somewhat average. While he may have had a United States title run, it always felt like he was never fit to be a babyface, as his character comes off as dull. A move to Raw will not only give him more opportunities to shine, but may also be the place where he can truly show his true colors, and return to being the heel that he has been for most of his career. 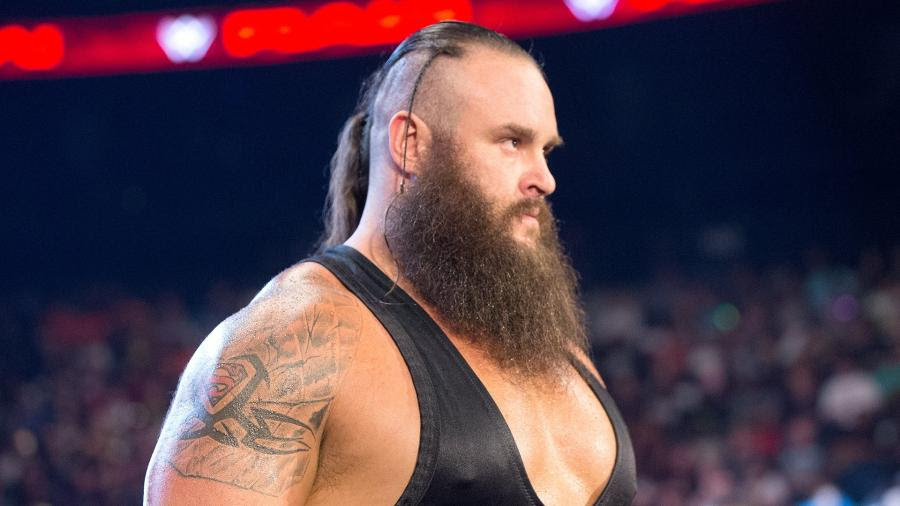 After winning the Raw Tag Team Championships with Nicholas at Wrestlemania, Braun Strowman had to vacate the titles due to Nicholas’ obligations as a fourth-grade student. Having faced almost every major superstar on Raw, it might be the best time to test new waters and move the Monster Among Men to the Blue Brand. He could also have a mini-reunion with his former Wyatt family members Harper and Rowan as well, and who wouldn’t be intrigued to see who can stop him from completely annihilating the Smackdown Live locker room?

After being fired from Smackdown, Kevin Owens and Sami Zayn tried to get into the Raw roster by facing each other, with the winner getting a post in the locker room. With the match ending in a draw, the question of where they’ll be going still lingers. However, we see K.O. moving back to Raw, where he can get into the Universal title picture again, and Zayn staying in Smackdown where he can thrive as the hungry underdog again.

Bayley and Asuka to Smackdown

While there’s a rivalry going on between Bayley and Sasha Banks right now, it will not be surprising to see one of them moving to Smackdown, and our bet is on Bayley. This will help her rediscover that fire that she had during her successful run as NXT Women’s Champion.

She will not be the only woman switching, as we think Asuka might be on the move as well. Having beaten every woman on Raw, it is time for Asuka to set her sights on Smackdown and beat everyone on the route to becoming Women’s champion. Despite the move, we might not be seeing her having a rematch with her ‘Mania opponent because.

Charlotte and Becky to Raw

Charlotte will be moving back to Raw. Having shown that she is the Queen of Smackdown, Charlotte will return and assert her dominance on Raw once more, with the likes of Nia Jax and Ember Moon being intriguing match-ups. For Becky, this is a much-needed change of scenery, as she got lost in the shuffle during the past few months. Having a fiery competitor like her will definitely keep things exciting.

2018 is already becoming one of the biggest years in wrestling, and the Superstar Shakeup is bound to make things even more interesting for the whole WWE. With so many possible scenarios and rivalries on the horizon, things will definitely be shaken up.

Have any picks on who will be making the switch? Leave a comment below!