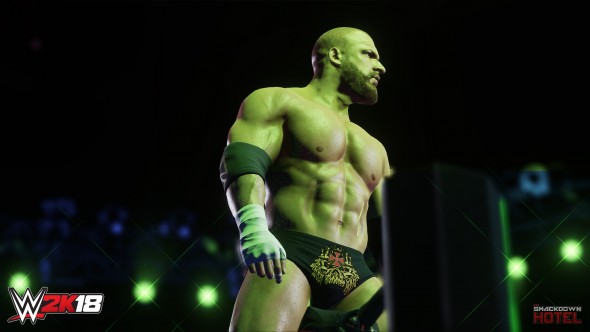 With WWE 2K18 set for major release on 10/17/2017, a number of new characters and situations have been made possible, and it is all up to our creative minds as gamers to pull them off. We’ve all seen the trophies given for certain accomplishments, so what I’ve decided to do is create my own list of things to do over the next year to get me through the times Universe mode seems repetitive or I’m stuck fighting the same guy in My Career. Let me know what you will be trying to accomplish this year. 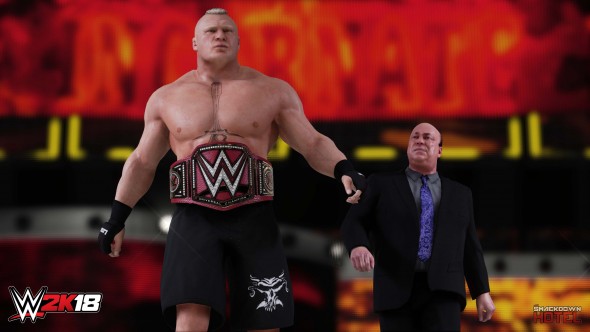 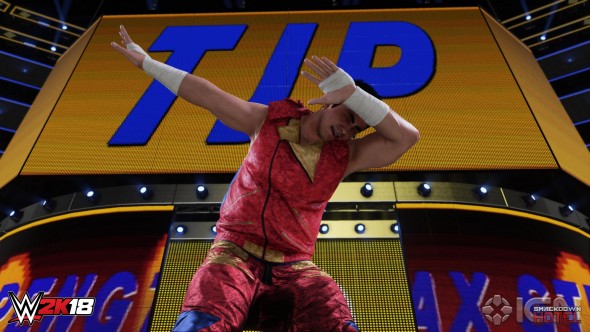 *Photo Via The Smackdown Hotel